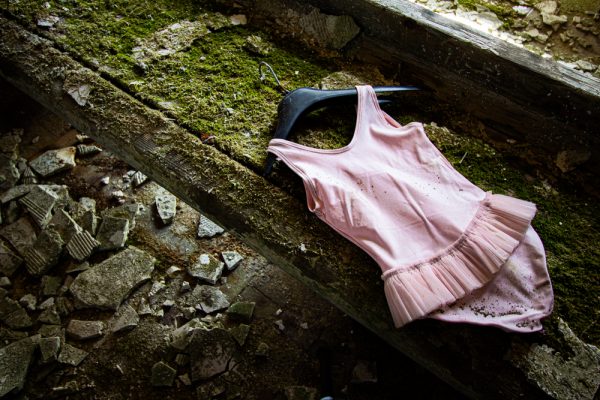 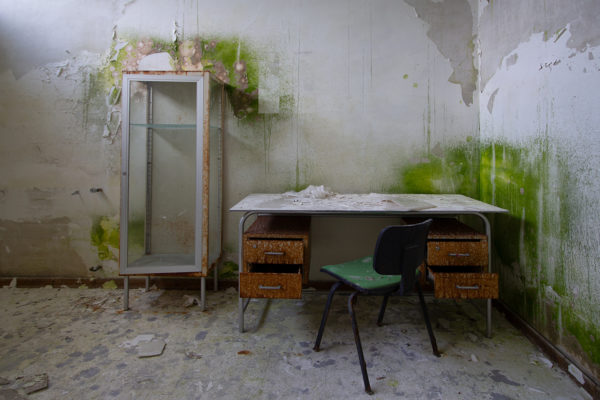 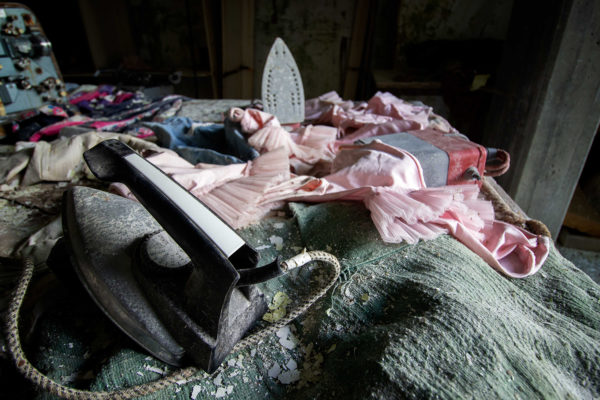 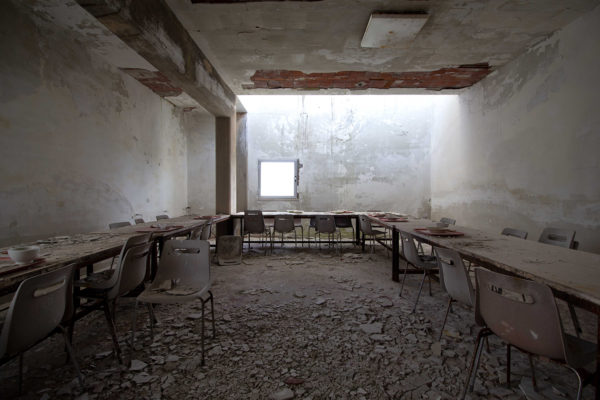 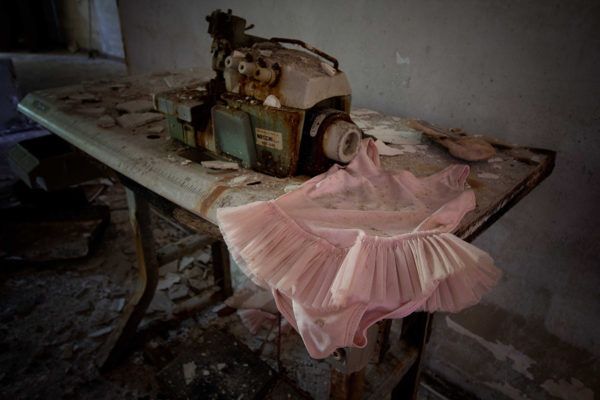 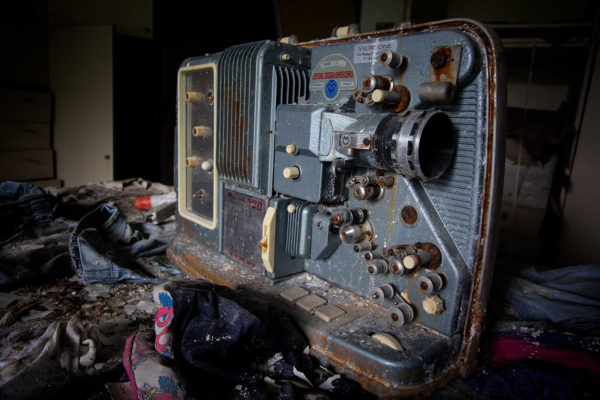 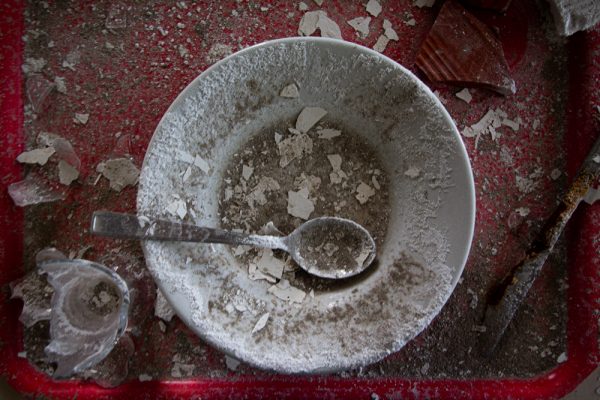 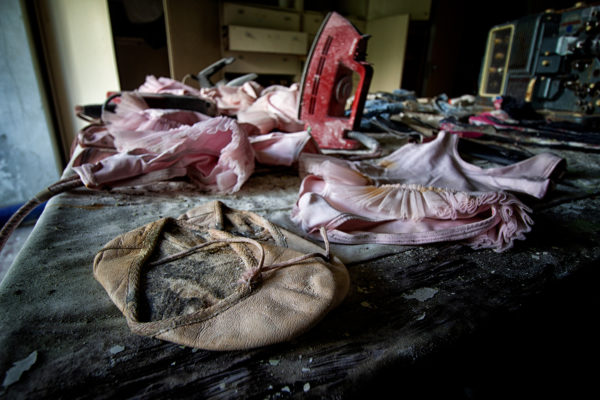 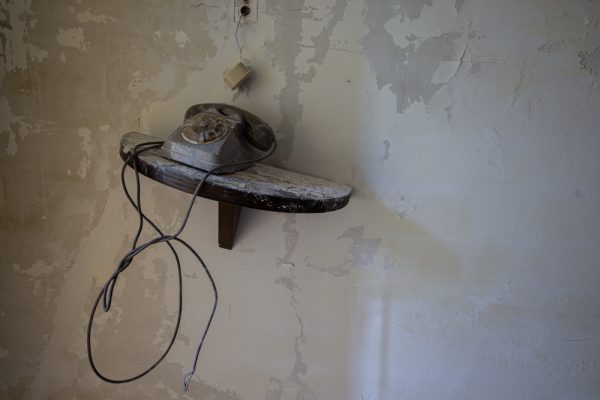 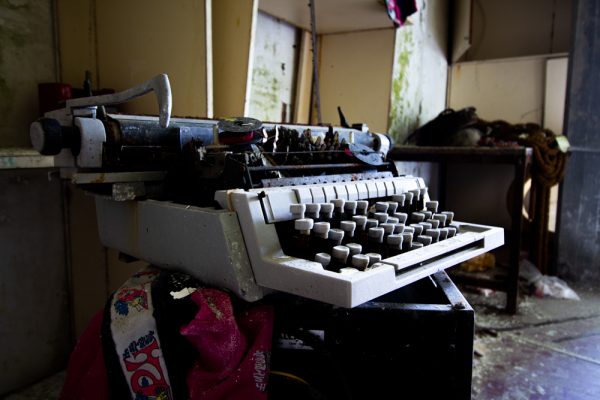 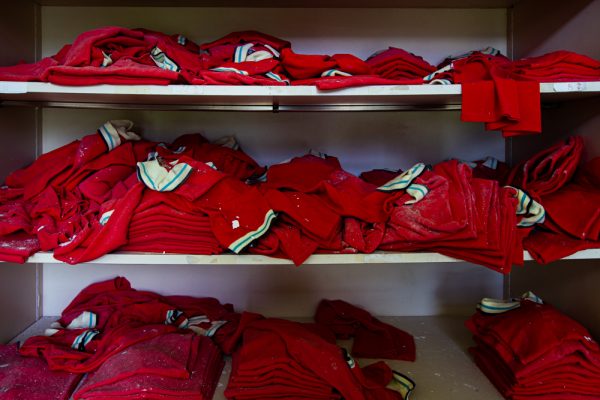 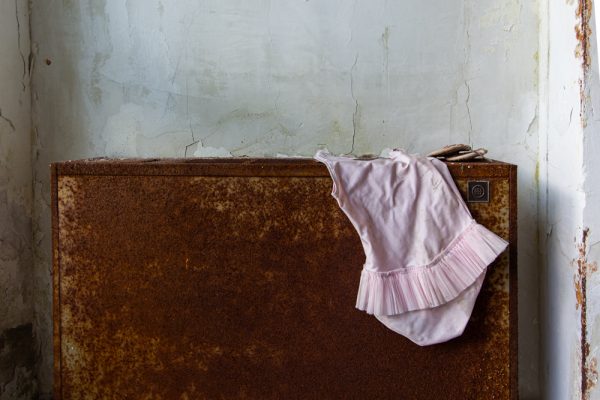 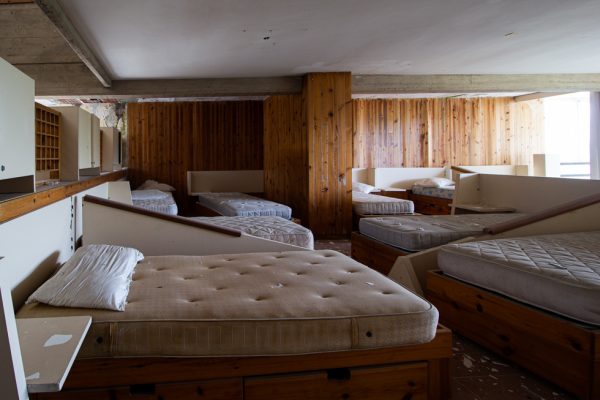 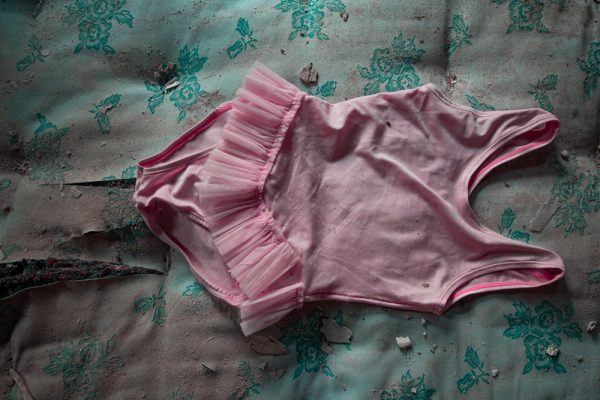 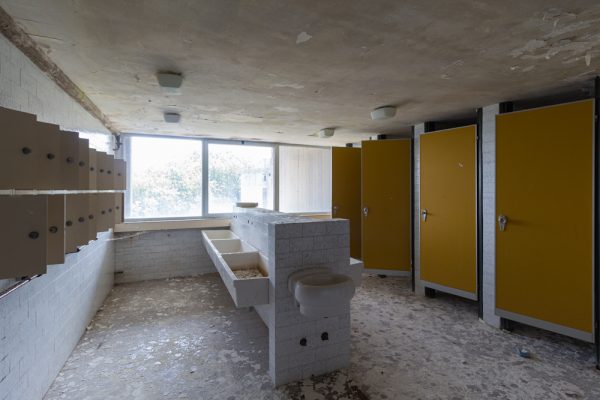 This abandoned colony, known as the Colony of Tutus, is located in a small town in the middle of the hills.

In its prime the Colony of Tutus housed up to 230 children at the same time, and employed at least 60 people during the summer season.

If you are interested you can find photos of the hotel at this link.

Since then, both the Colony of Tutus and the hotel remained closed and abandoned, facing their progressive decline.

As often happens in Italy, there were various hypotheses to redevelop the structures and in 2000 the lots were separated.

The hotel was put up for sale, but the Colony of Tutus remained the property of the state, obviously never managing to start a concrete redevelopment of the structure.

The result? 21 years later the structure is decadent, fascinating, and abandoned.

Arriving in front of the Colony of Tutus, one is impressed by its grandeur: a concrete giant that seems to look at us from above.

But upon entering, you can discover many of its secrets.

Along the corridors and through the forgotten rooms, there are hundreds of little pink tutus scattered everywhere and soccer uniforms folded neatly in the wardrobes.

In the dining room, there is a large table with trays and bowls, and in the rooms there are still dozens of beds and mattresses, almost as if the Colony of Tutus had been silently waiting for all these years for its little and joyful guests. 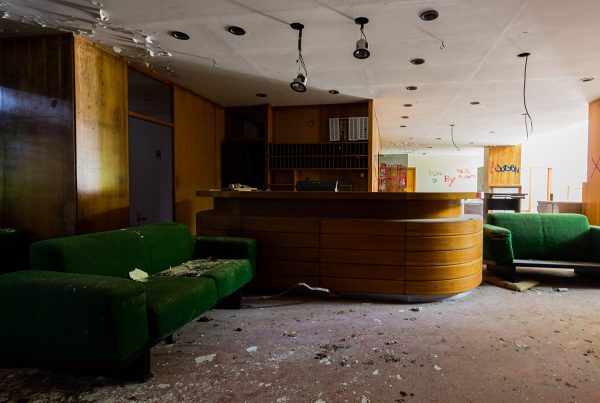 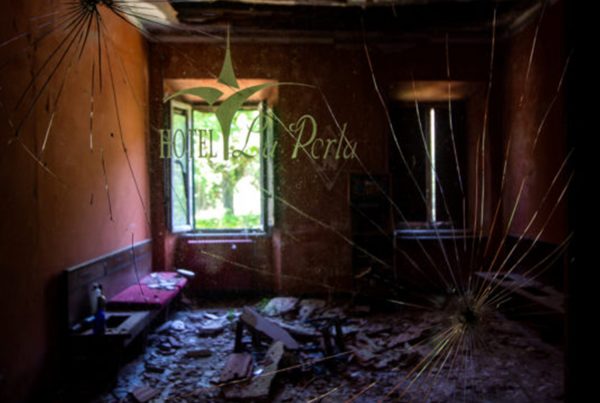 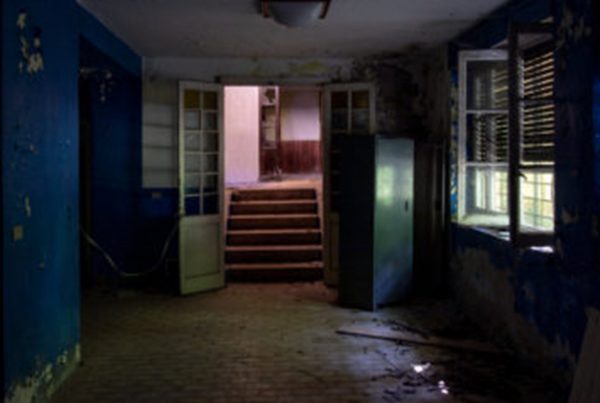 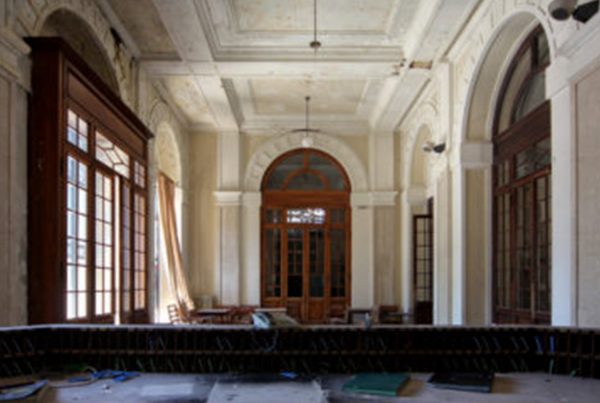 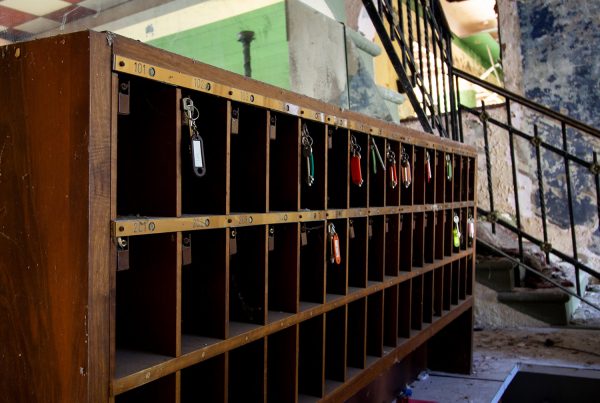 I CORSI BASE DI FOTOGRAFIA A CARAVAGGIO