After a few years I returned to take photos in one of the most famous asylums in Italy: the asylum of Mombello.
Now completely destroyed and on the verge of collapse, this abandoned place only reveals its long and sad history.
Its real name is Antoni psychiatric hospital, and until the mid-seventies, this structure was among the most important psychiatric hospitals, thus hosting about 3 thousand patients, among them also the illegitimate son of Benito Mussolini.
Built “in the village”, Mombello housed, in addition to the wards of the patients, scientific cabinets, libraries for doctors but also for the patients, tailoring and small craft workshops, gardens and cultivable spaces.
The inmates were divided on the basis of behavior and not of the diagnostic category, in wards called “quiet”, “agitated”, “filthy”, “workers” and so on. Only the so-called “agitated” were kept in isolation: all the others – the majority – were employed in work activities considered “therapeutic”.
The asylum was definitively closed after the Basaglia Law, but the structure remained active until 1999, the date of its definitive disposal.
Now it lies abandoned and the vegetation is slowly hiding all the buildings.

Discover the history of the asylum 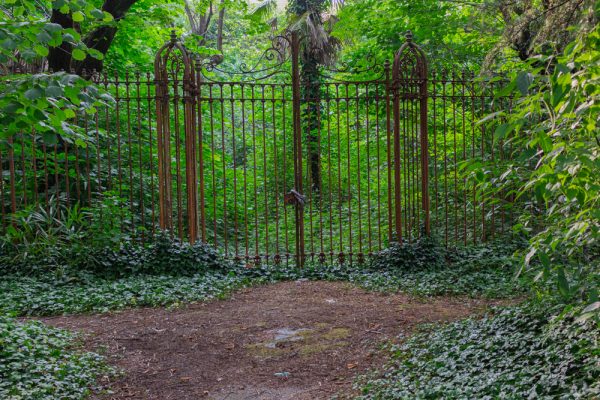 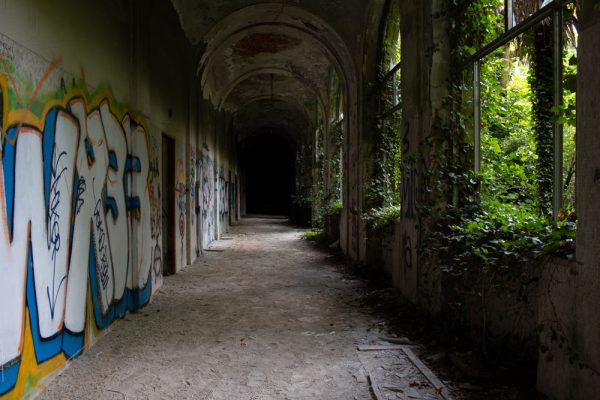 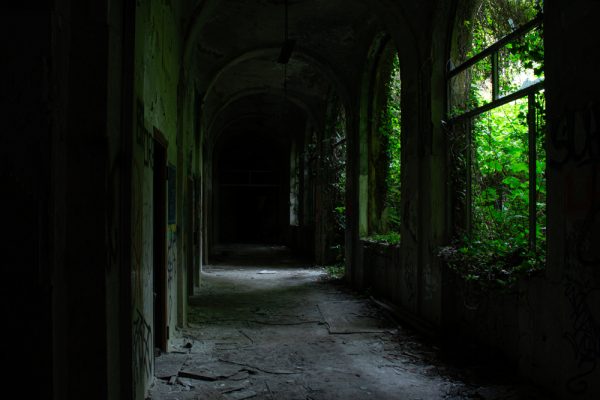 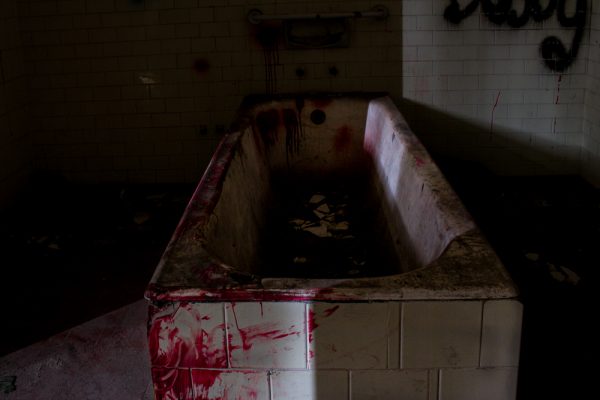 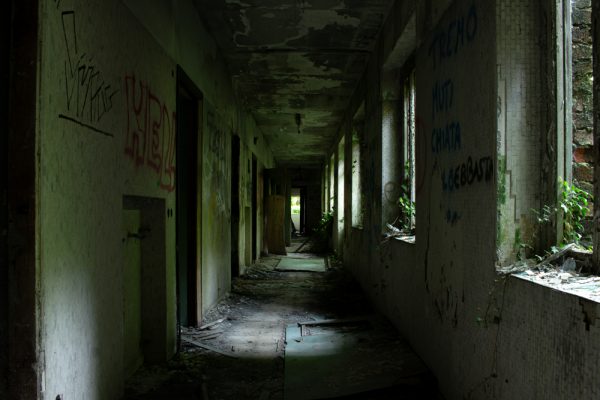 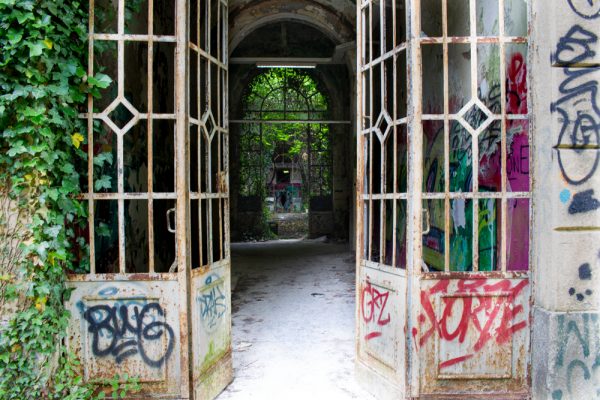 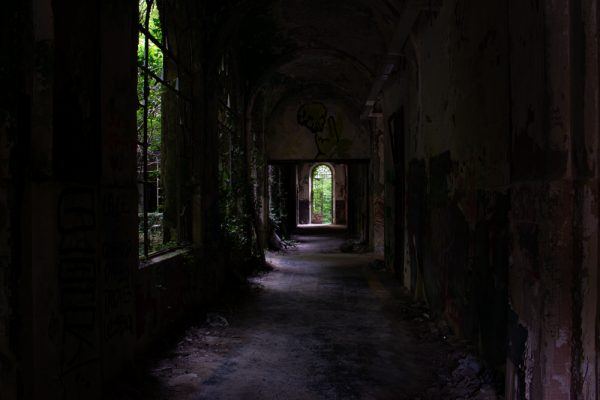 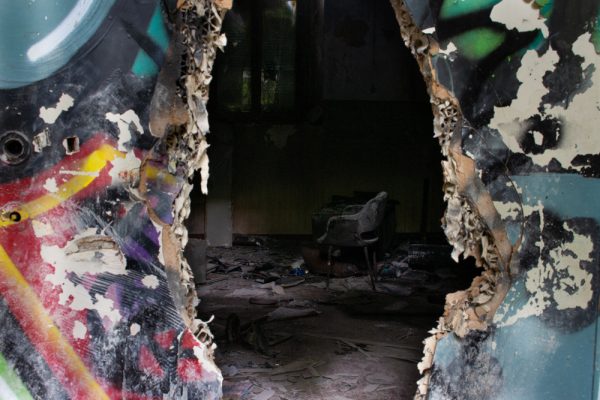 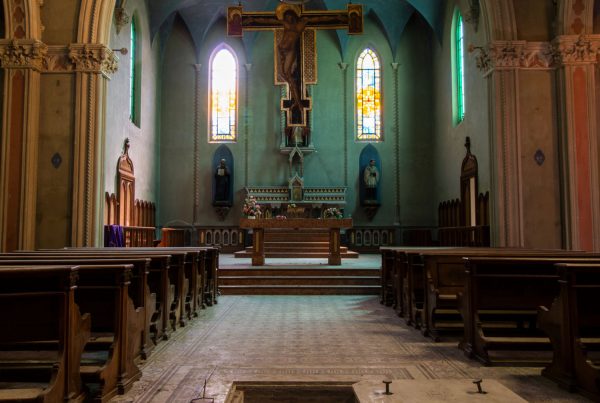