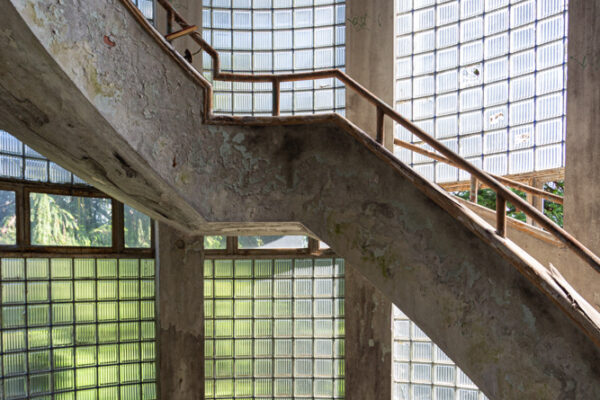 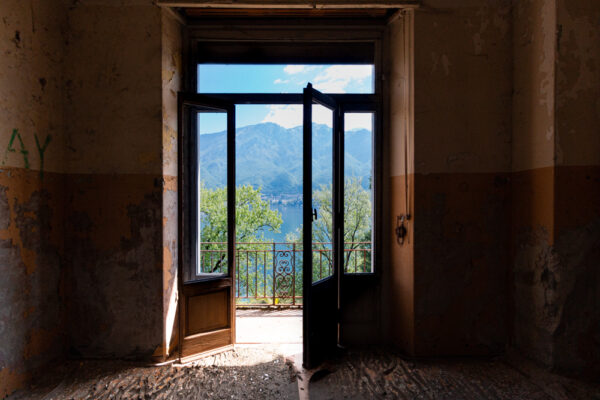 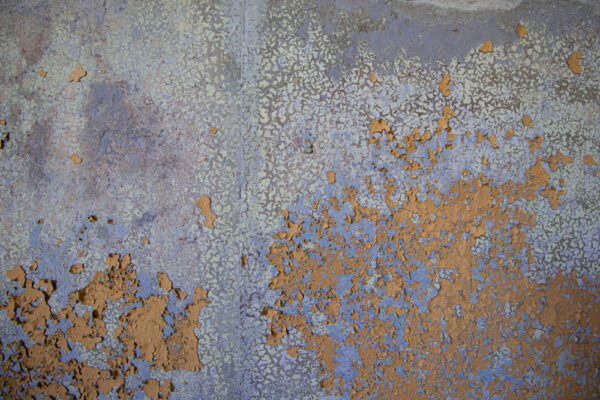 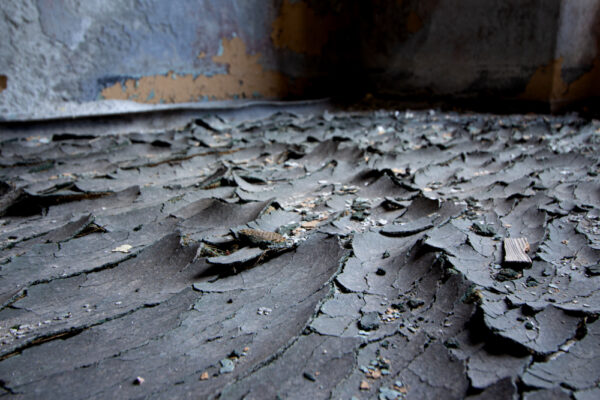 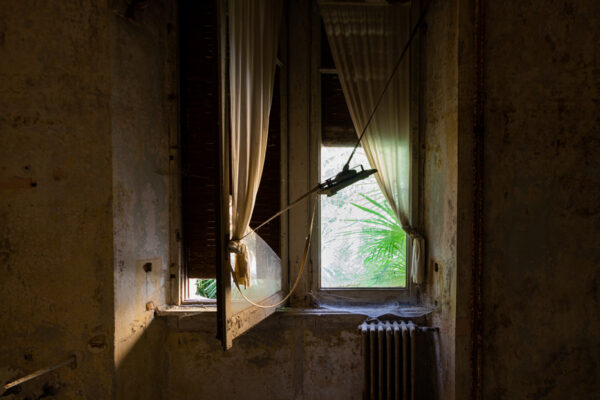 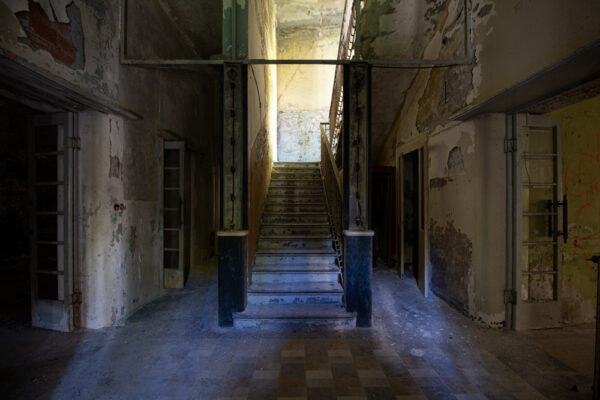 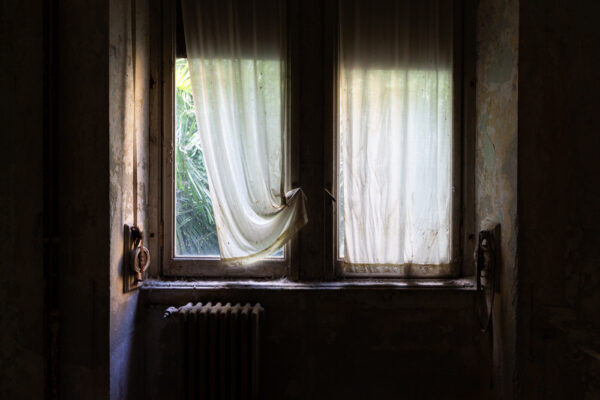 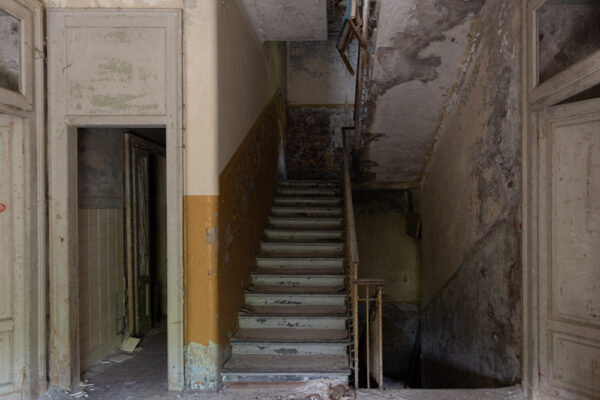 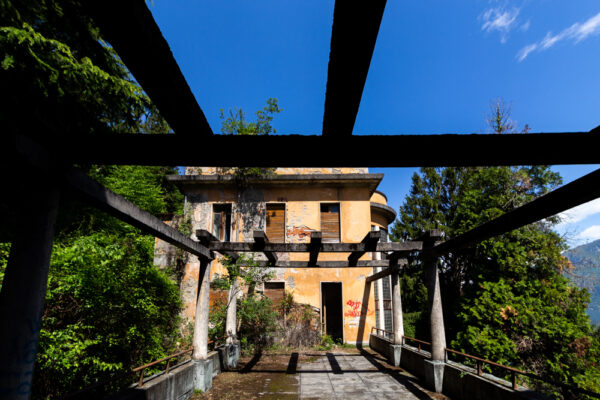 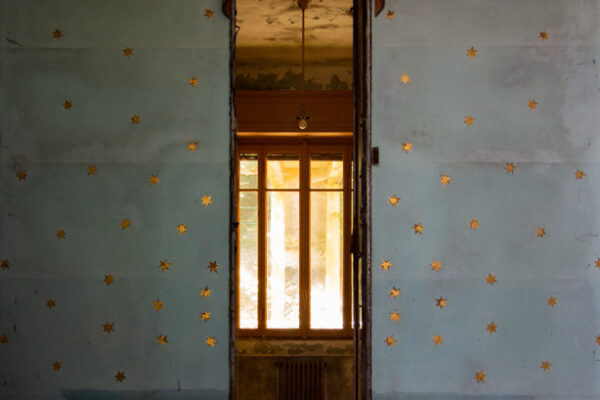 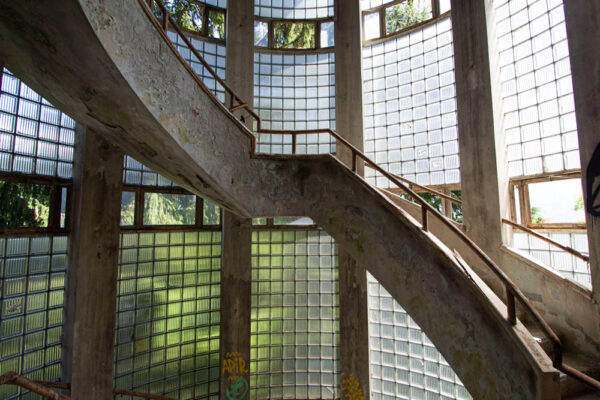 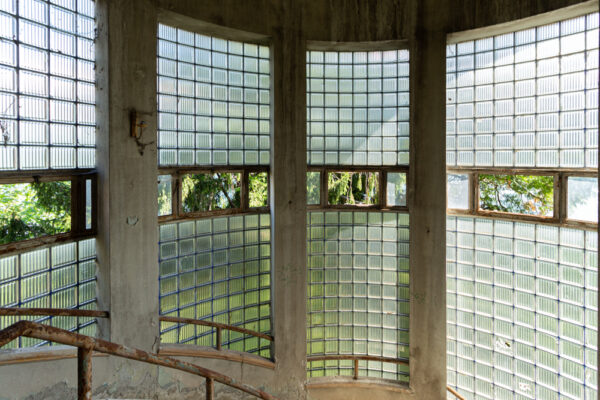 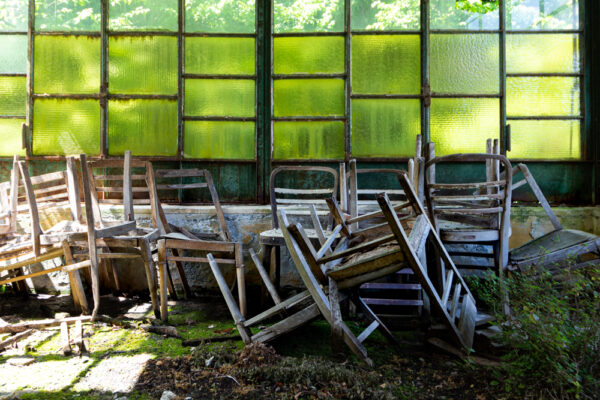 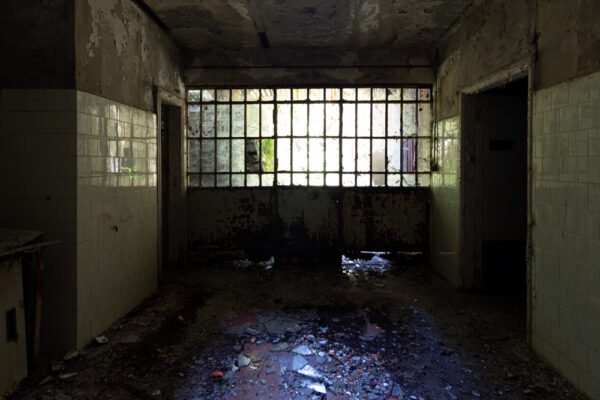 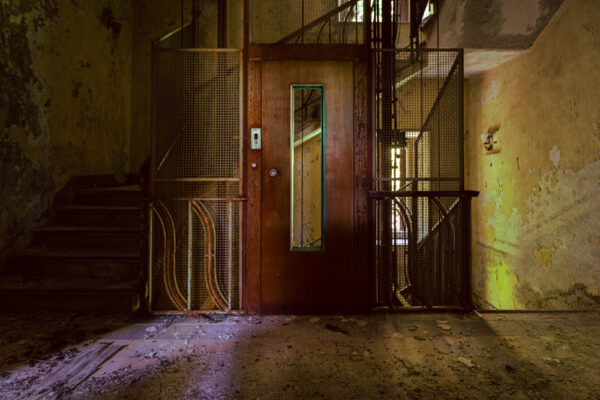 Since the 1930s, this abandoned ATM colony has overlooked the shores of a beautiful Italian lake.
The garden inside, full of still green palm trees, lets you imagine its beauty of the past.
This abandoned colony, although not the largest explored, left me breathless for some of its details.
Where before there were families of workers spending happy hours in the summer, bathing in the lake and sunsets on the terrace, now only the echo of silence remains.
Until the 1970s, the colony remained in full operation, but had to close immediately afterwards, because there were no funds for a restructuring according to the light European standards of that period, until it was completely abandoned.
This abandoned colony has not yet managed to find a new owner. 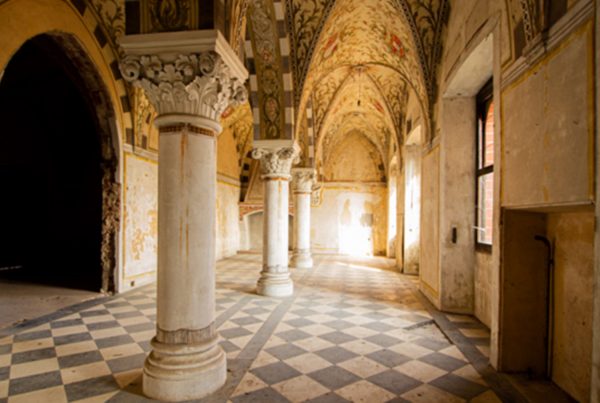 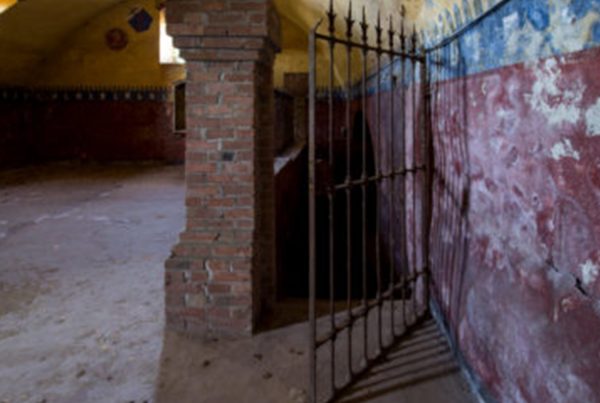 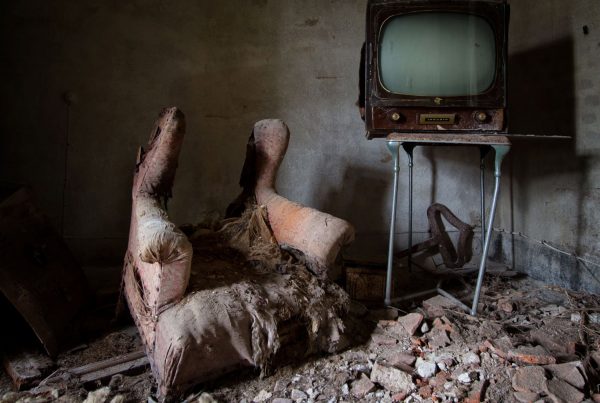 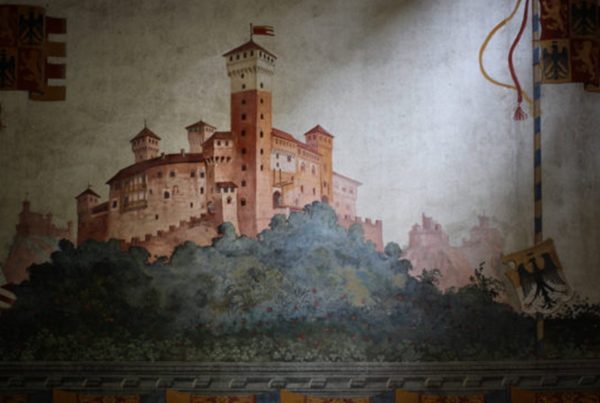