This abandoned castle may at first glance seem ancient, like that of a fairy tale, but in reality it is a “false historical” built at the beginning of the twentieth century.
Surrounded by rolling hills, its decline begins after the end of the First World War.
An unstoppable decline, up to complete abandonment, with the vegetation that day after day has covered those rooms where once musical notes and dancing couples resounded.
This abandoned castle also hides a terrible secret: after various events that interested it during the works, a coffin was discovered hidden within the walls of which it is easy to imagine the contents.
Although it was a residence of rare beauty, with its colors and its frescoes, we just have to imagine it in its original splendor. 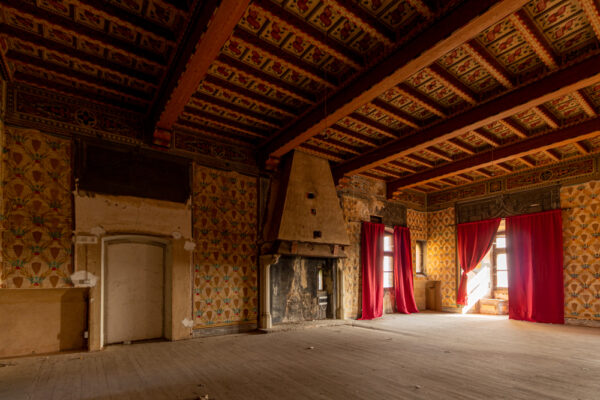 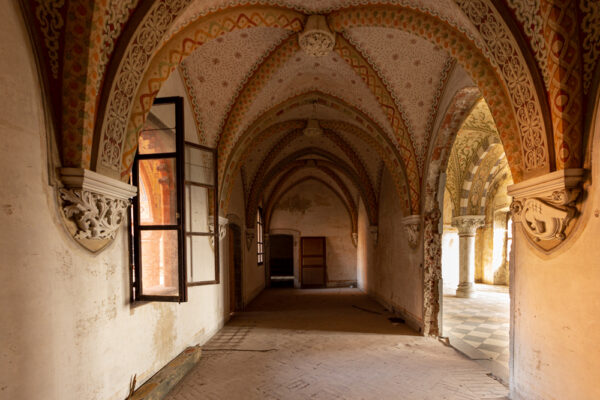 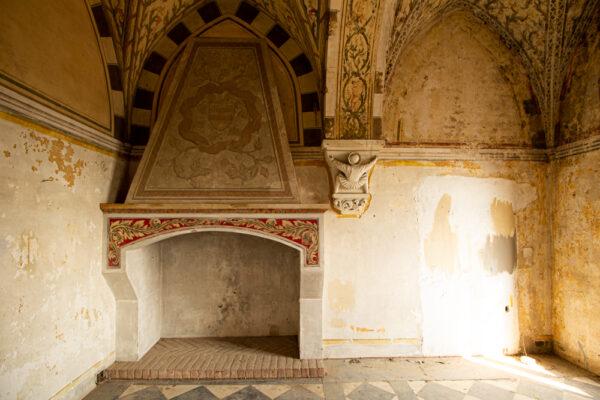 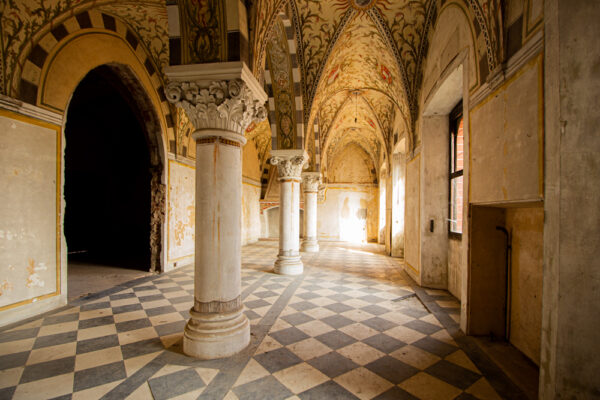 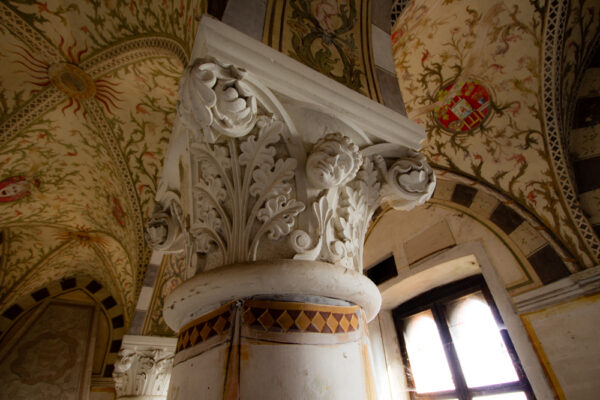 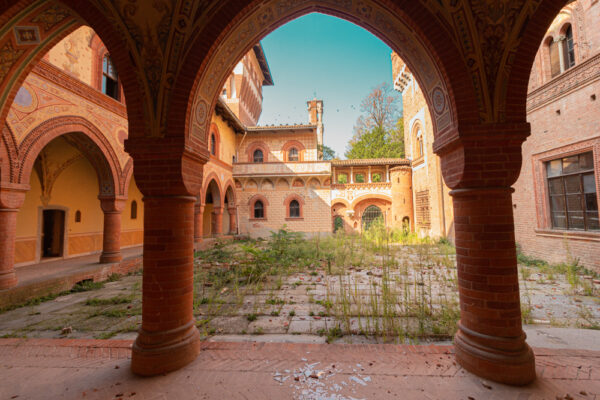 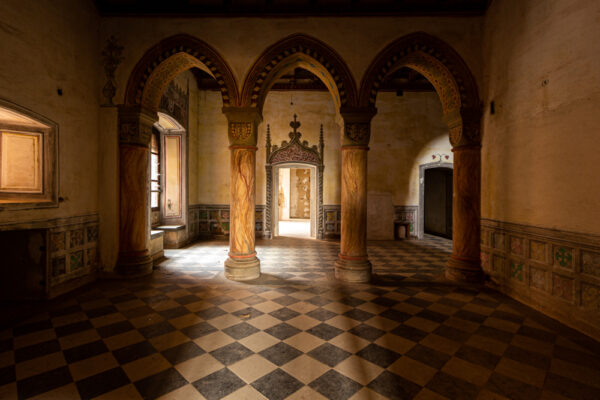 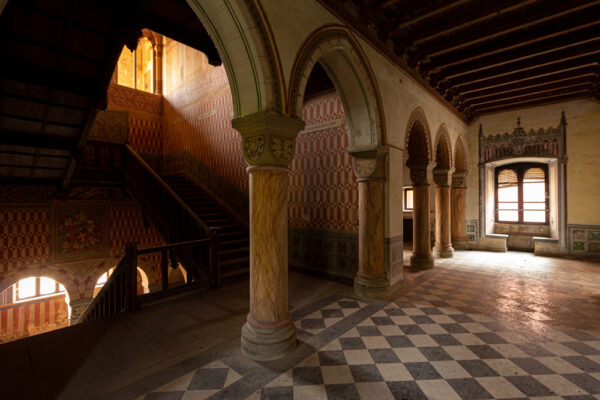 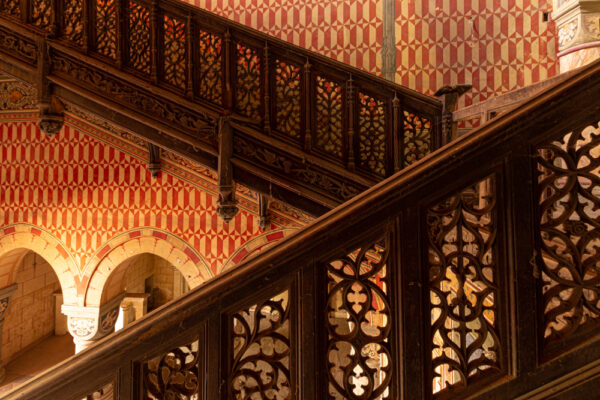 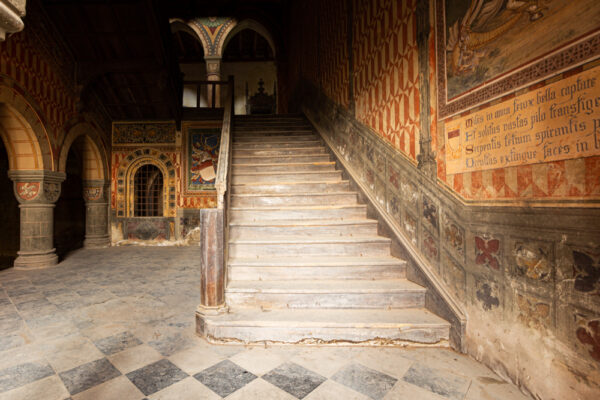 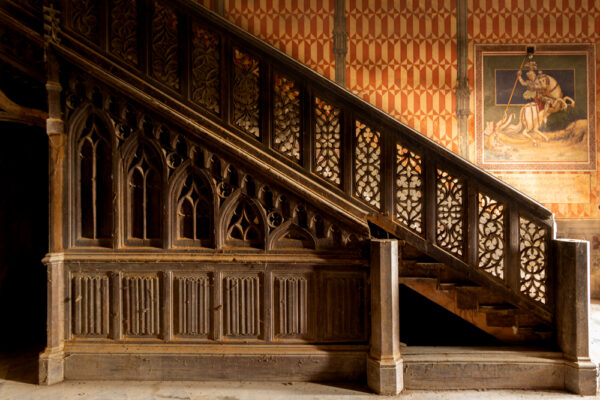 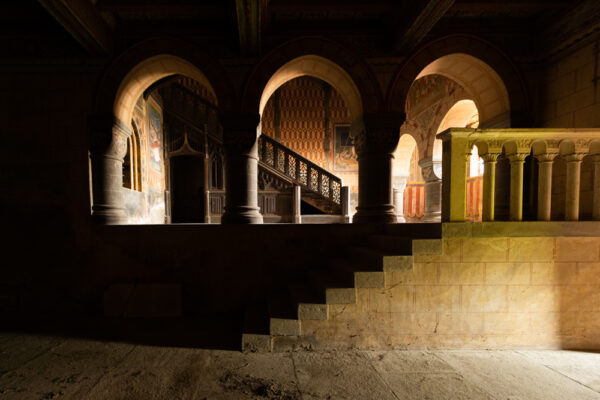 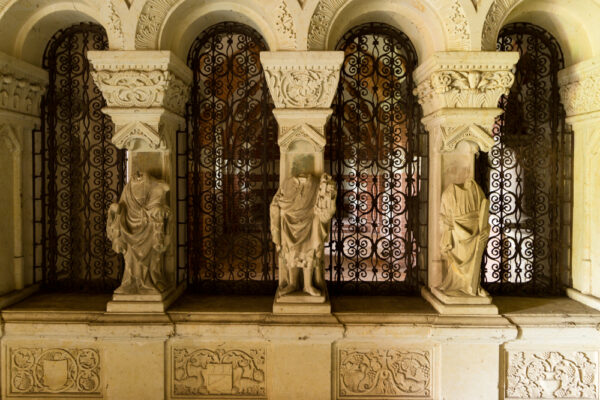 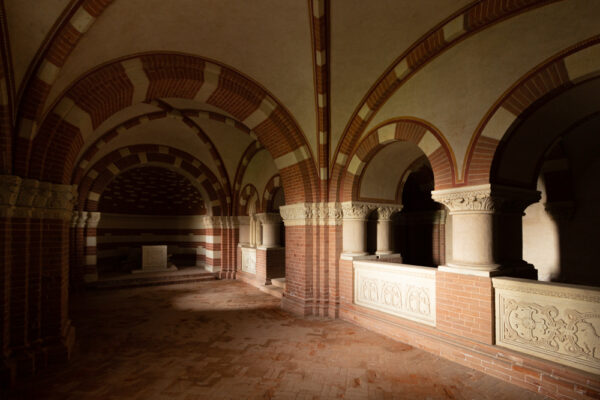 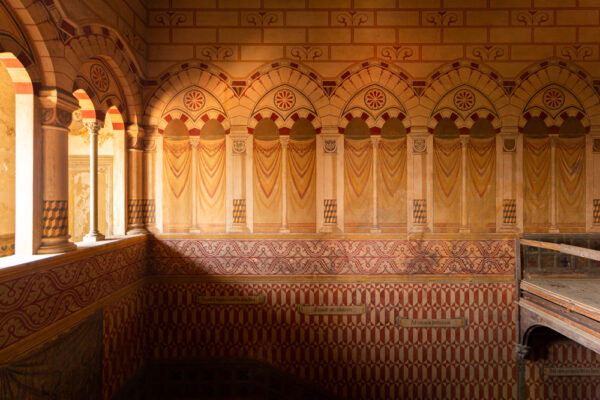 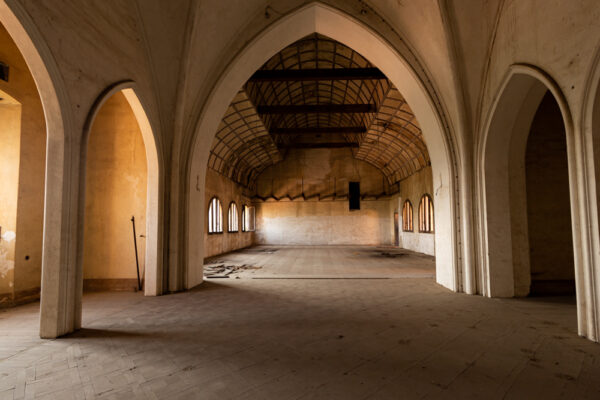 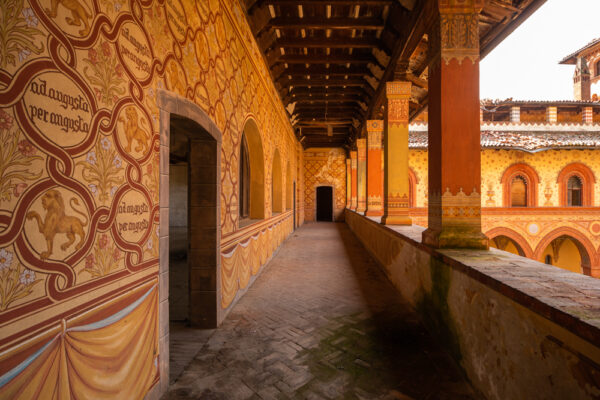 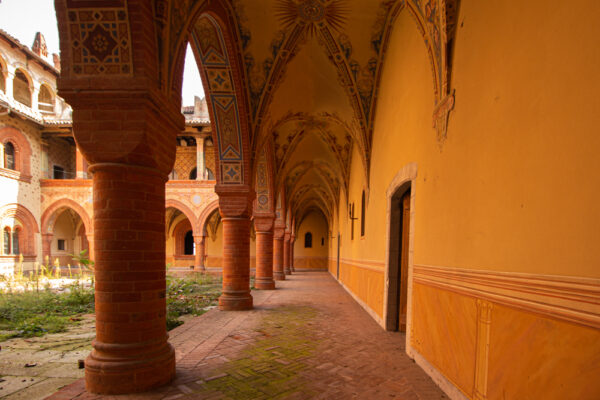 Do you want to buy my photos? You can do it on PicFair! 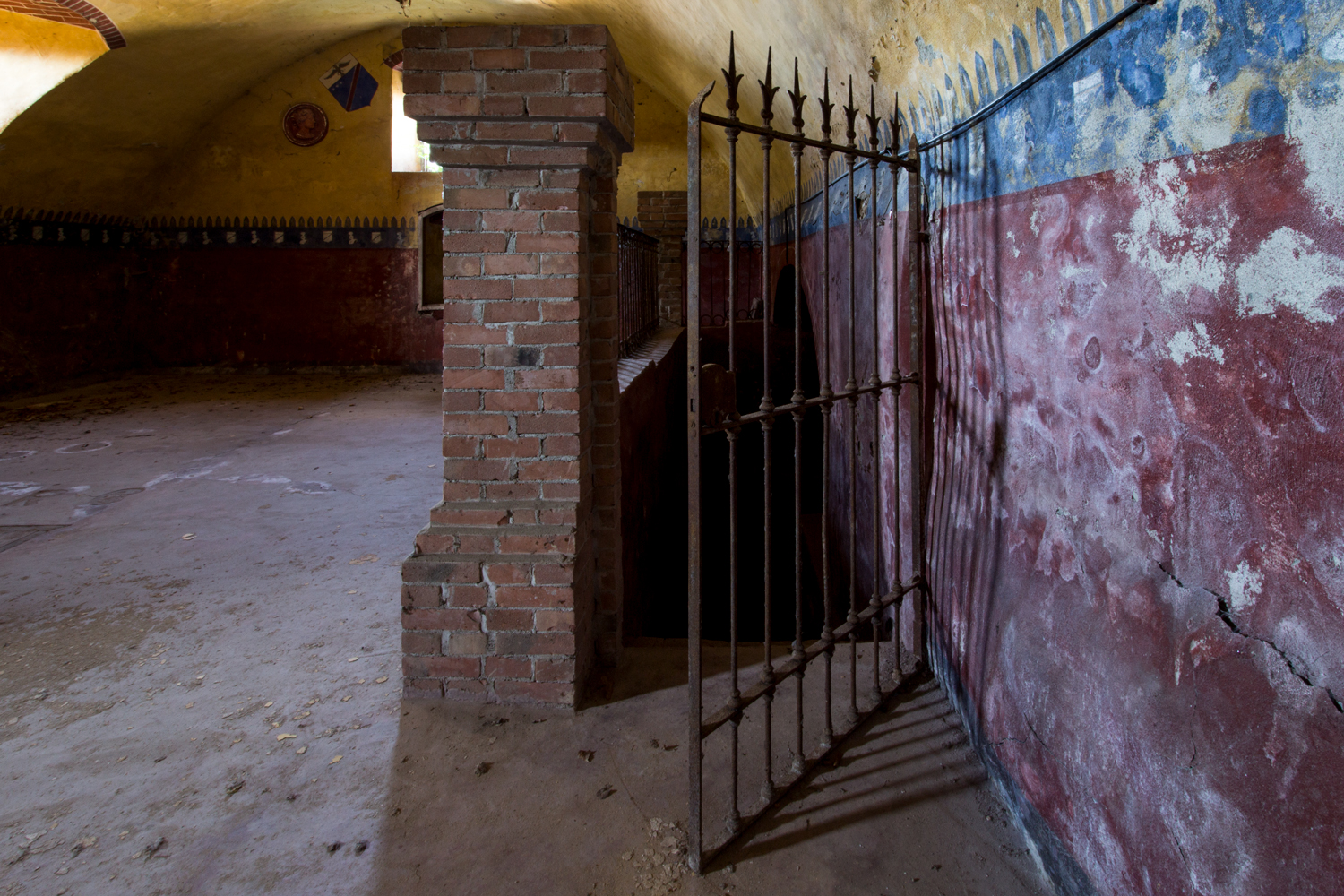 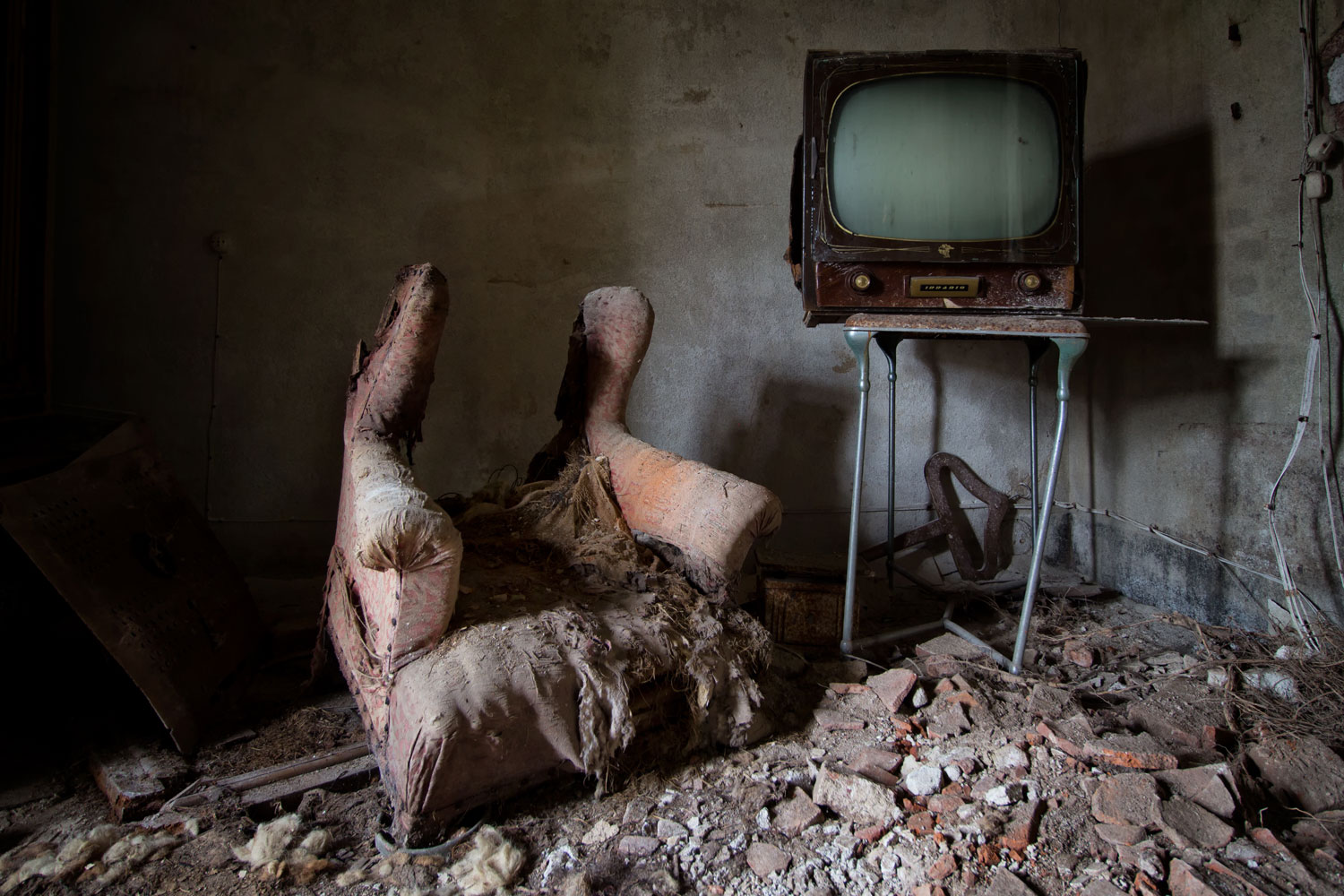 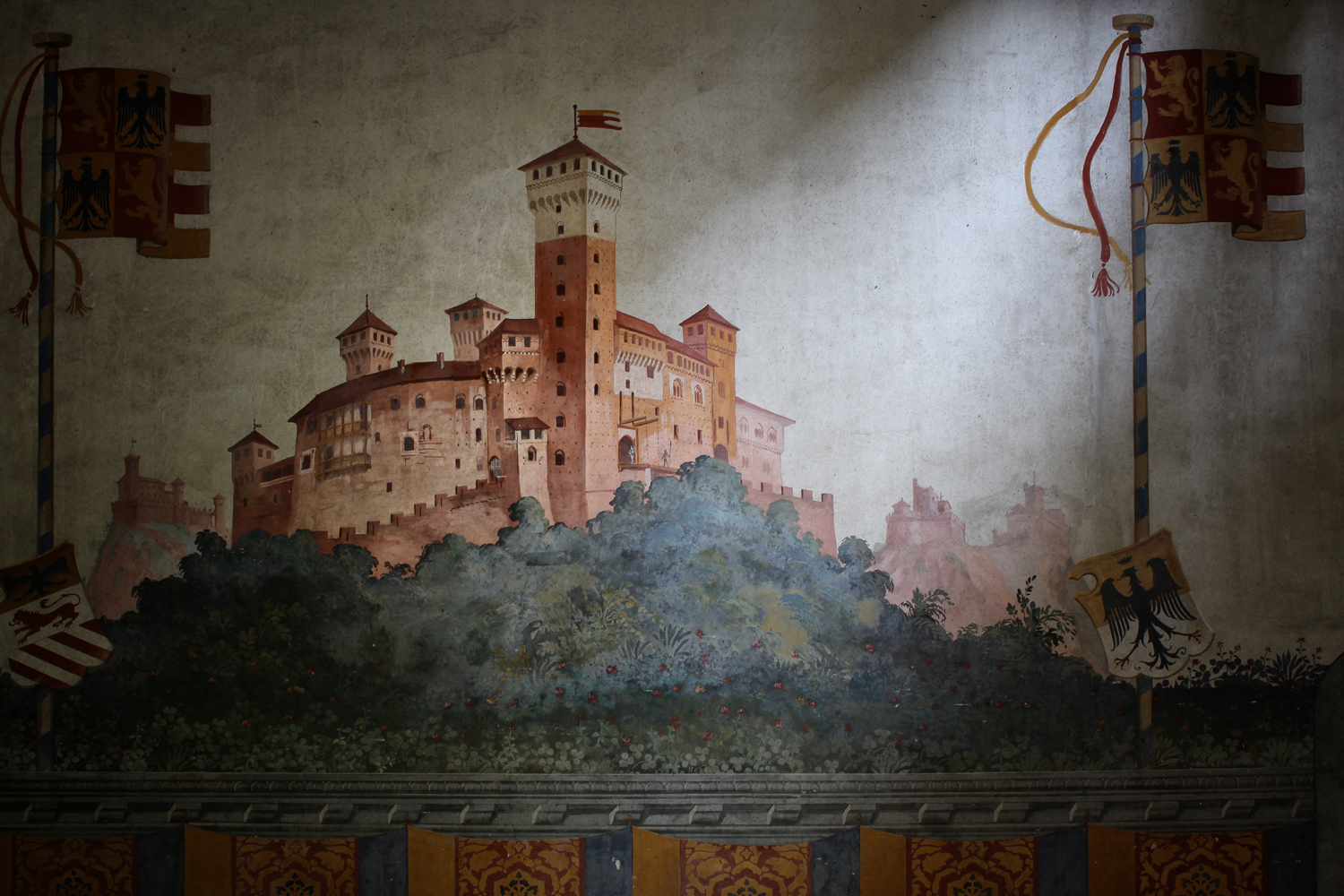